A dance company is only as good as its dancers, so it’s lucky that Ellite Performers has some of the best in the business. Each and every cast member has gone through a rigorous audition process to ensure that the high standards of the company are maintained.

With all of the cast having been professionally trained, and having either performed in the West End or on the cruise liner sector, collectively they have many years commercial experience and represent a formidable force in dance and the performing arts.

But don’t take our word for it, why not see for yourself? For more information about booking a show or production, please contact us. 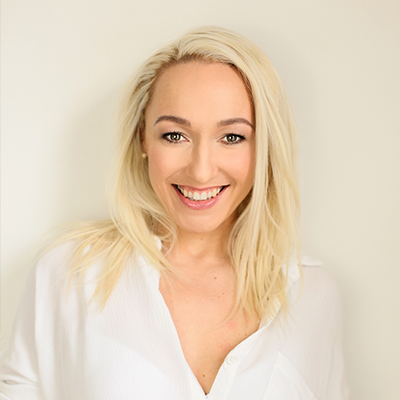 Vicky started her dance training at the age of 5 in her hometown of Doncaster. At 16 she auditioned and went to train professionally at Performers College in London. Whilst at college Vicky gained her ISTD teaching qualifications in Modern and Tap and a place with the performers dance company which took her around Europe performing in theatres, casinos and on TV appearing with Pixie Lott and Kylie Minogue. After leaving college Vicky travelled the world for Thompson cruises & Costa cruises visiting the Mediterranean, Africa, South Africa, America and South America. She’s appeared in Summer Season’s and various touring shows in London and around the UK, and also choreographed and performed in many pantomimes throughout the UK. Vicky has taken to choreographing for Thompson Holidays at their Sensatori resorts in Greece, Mexico and Egypt and is the Associate choreographer for Pantoni Pantomimes. 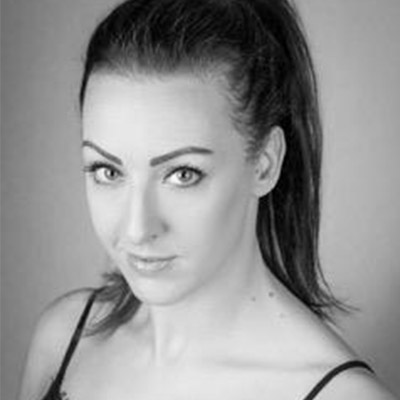 Since graduating from Bird College, Hannah has enjoyed a varied career on stage. Highlights include Iris, Fame (European Tour), The Cabaret (Monaco), Palazzo (Germany), Ben Hur Live (European Tour), the Royal Palace (France), and the Thursford Christmas Spectacular (UK). Hannah has also travelled the world for many years as Dance Captain and Production Manager onboard cruise ships, and for two years, now, has been part of the creative team for Moore Entertainment, assisting the Choreographer on shows such as ‘Alegrias’ and ‘Aqua’ at the Benidorm Palace (Spain), and ‘Miss and Mystere’ at The Royal Palace (France). Hannah has created a Quick Change speciality act, Soul Illusion (winner of the Phoenix Arts Club Cabaret Awards 2019). Some credits include Awaji Art Circus Festival (Japan), Soho on the Southbank (London), Spielbank Casino (Stuttgart), Hammerson Fashion Circus Tour (UK) Coco Dinner Show (UK), and the Underbelly Festival, London. 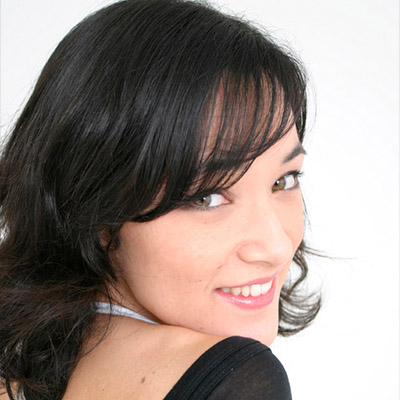 Charlotte started dancing at the age of 3 at Central School of Dancing in Norwich. She trained in Ballet Tap, Modern, Singing and Acting. At 16 she went to London to train at Italia Conti Academy of Theatre Arts and gained her Diploma in performing arts along with her teaching quaiifications from ISTD and LAMDA. After graduating she went on to perform all over the world performing in various production shows. She’s performed on P&O Oriana, Costa Fortuna, Costa Concordia and MSC Splendida,Magnifica and Opera where she was Production Manager and Dance Captain. Charlotte also spent 4 years as dancer/singer and Dance Captain and assistant Choreographer at Sani and Ikos Resorts in Greece. Charlotte was also Artistic director and Choreographer at “Stefano Forever” in St Tropez , France. Alongside her dancing Charlotte also performs her Solo acoustic shows in Various locations in the UK and Europe. She’s delighted to be working alongside the talented team at Elite Performers. 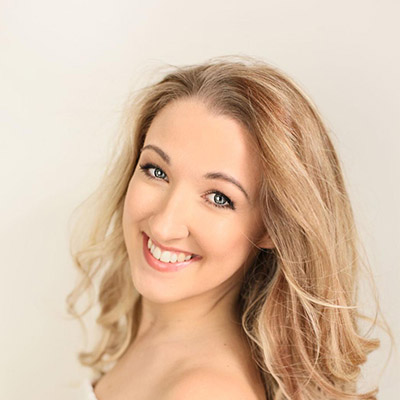 Danielle started dancing at an early age and at 17 went onto to further her training professionally at Performers College under the direction of the legendary Brain Rogers. During her three-year course at Performers Danielle gained ISTD qualifications in Ballet and Modern Dance, as-well as Performing at the famous Grosvenor Hotel, appearing on GMTV for the British Heart Foundation and a Christmas special in Holland for Spirit of Broadway. After Graduating Danielle cruised the world with Saga Cruise Line, Costa Cruises and Princess Cruises visiting North America, South America, Antarctica, the Mediterranean and the Caribbean. Danielle has performed in UK tours of Variety Rocks for ElliTe Performers and has featured in several Pantomimes around the country for Pantoni Pantomimes. 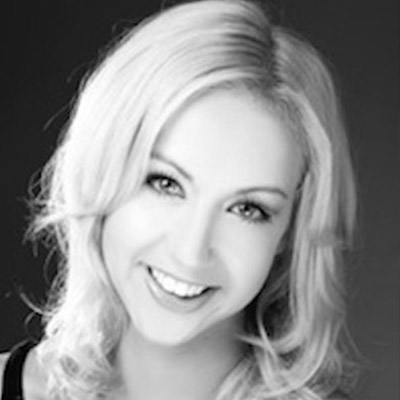 Charlotte trained professionally at the Midlands Academy of Dance and Drama completing a three year diploma in Musical Theatre. Since graduating in 2010 she has performed all over the world performing on many different cruise lines such as Silversea, Regent Cruises and P&O Cruises as both a dancer and aerialist. Charlotte has also performed in various pantomimes across the UK and danced at many corporate events working with brands such as Juicy Couture, Barclaycard and Dove. More recently Charlotte has directed and choreographed multiple Christmas cabaret shows in Malta. 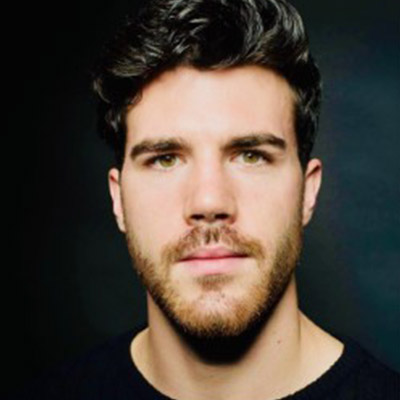 Fresh from touring America with World of Musicals and dancing on the big screen in Mamma Mia 2 “Here we go Again”, Matthew originally from Manchester, trained for 3 years at the Midlands Academy of Dance and Drama, where he gained a full scholarship. After graduating Matthew joined the production cast of Potters Theatre Company and went on to join the Production cast in Sani in Greece. Theatre includes: Frankies Guys (UK Tour), Sleeping Beauty, ensemble/understudy Prince (Theatre Royal Windsor), World of Musicals (Australian Tour), A Musical Christmas (German Tour) Jukebox Rogues/Masters of the Musicals (Cruise/UK). 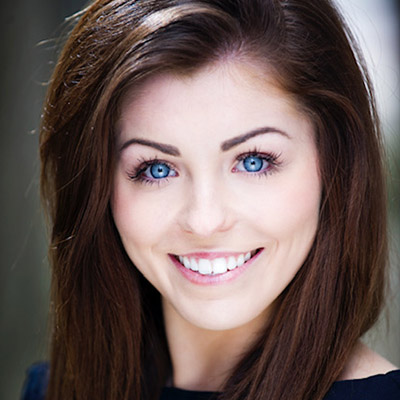 Sophie Tye trained professionally at The Urdang Academy and then continued her studies at The Centre PAC graduating in 2015 with a National Diploma in Musical Theatre and ISTD DDI Tap/ Ballet and Modern. Since then Sophie has travelled the world on several different performing jobs with companies such as Millennium Entertainment, Scarlett Entertainment, Dreamworks Entertainment and many more and has recently come home from Dubai working with Global Village as a professional dancer. Sophie has also worked in the TV industry on Channel 4, BBC and Busybee Media. Sophie love’s her passion for performing and is looking forward to furthering her career as well as teaching Dance when visiting home. 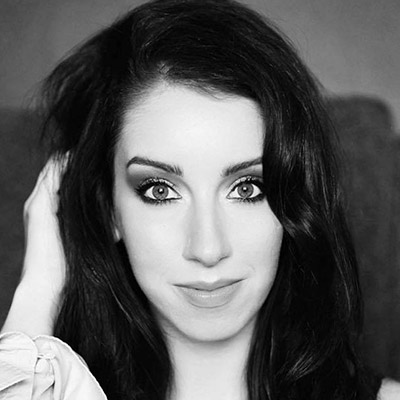 Vicky started her professional dance training at the Northern Academy of Performing Arts in Hull where she also met her first agent. Since graduating in 2010 her performing career has seen her travel the world with companies such as princess cruises, P&O ferries, Mini, F1 Grand Prix, BT and many more. Some highlights include starring in a TV advert shown on sky, performing in the jingle bell ball at the famous Royal Albert Hall and dancing with celebrities such as Ronan Keating and Rob Brydon. Vicky has been working with ElliTe Performers for nearly a decade and always looks forward to dancing with such great company. 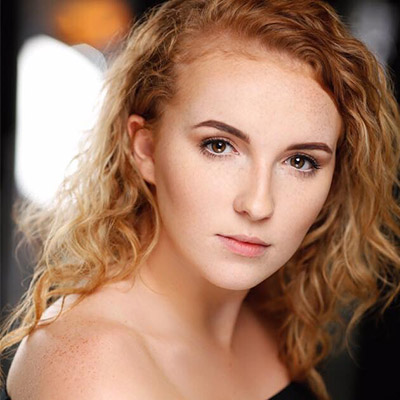 Alesha-Jade has recently graduated from Bodywork Company in Cambridge. Whilst in training she has worked with the BBC performing with artists such as Naughty Boy and WSTRN as well as, multiple national Bollywood performances stretching as far as Luxembourg. She has worked throughout her years at Bodywork with renowned choreographers such as Ricky Jinks and Ryan-Lee Seager who’s work was taken to Move It this year.

Alesha-Jade has recently been working as a dancer on Mr Mayfair a trilogy of Films which is due to air later this year.